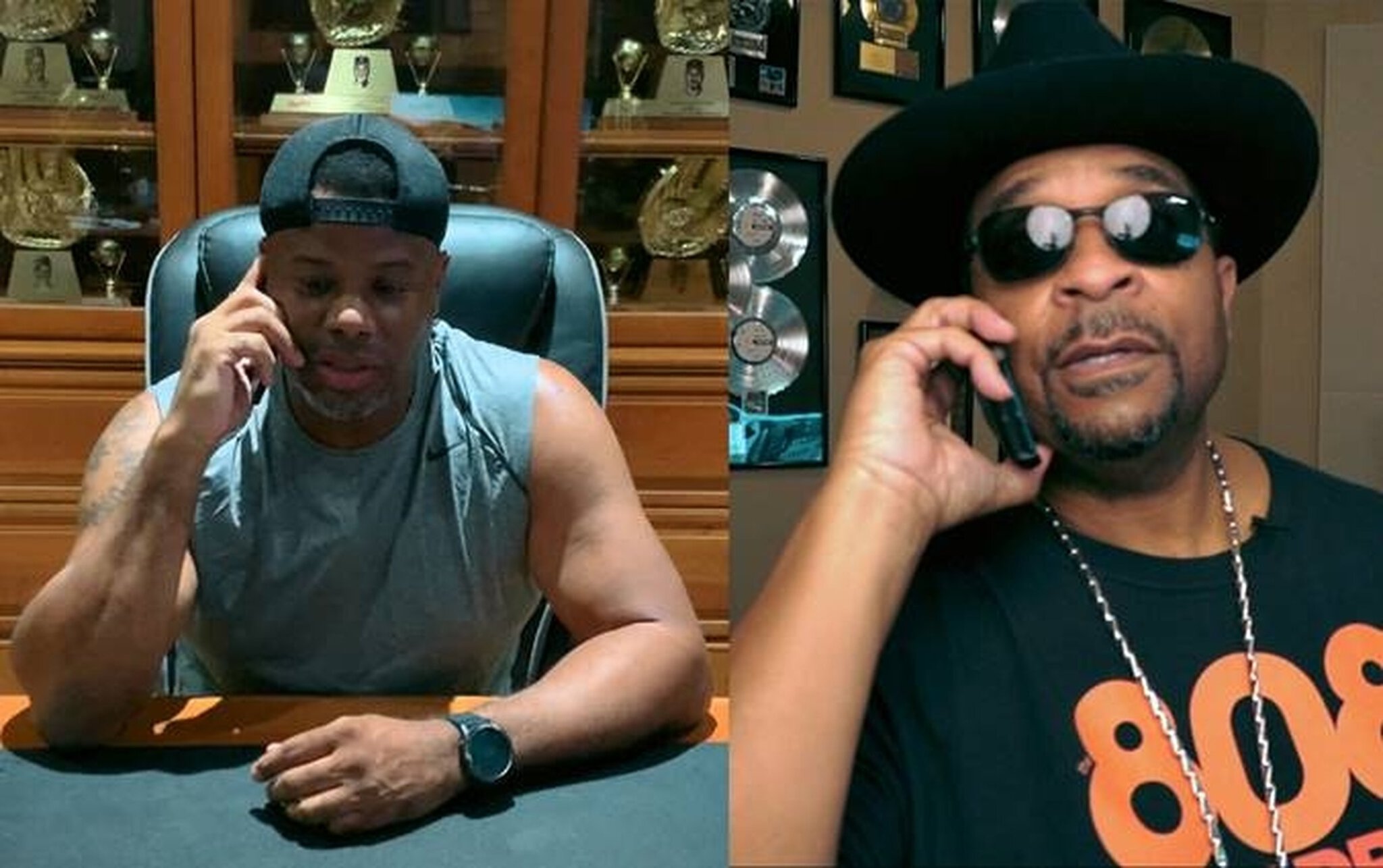 cross-posted from The Seattle Times

When Washington-raised director Jason Koenig told a few of the non-Washingtonians working on the star-packed All In WA COVID-19 relief concert that he had one simple rule, they didn’t quite get it.

“If it doesn’t show something that makes Washington awesome, it gets cut,” Koenig — who along with his wife, Jenny Koenig, served as the creative leads on the concert — said a few weeks ago.

That was the guiding principle behind Wednesday evening’s homespun variety show that was equal parts quarantine-blues-killer, fundraising virtual concert and wear-your-mask PSA. It was only fitting then that the musical portion of the special uniting Seattle music royalty blasted off with The New Official Seattle Anthem — Travis Thompson‘s generation-bridging track “Glass Ceiling,” with the rising rapper trading razor sharp verses with Seattle hip-hop greats Macklemore, Sir Mix-A-Lot and Prometheus Brown (aka Geo of Blue Scholars), strolling through various parts of the city.

More full-blown music video than home-taped performance, the all-star Seattle cut quickly set the tone for the special — which aired on KING-5 and is available on Amazon Prime Video for the next 30 days — that was hardly just another livestream. Three months into the concert-squashing pandemic, the novelty of the live-from-the-living-room streaming shows disappeared faster than Costco toilet paper, giving All In WA the tough task of making the 3,403rd virtual concert interesting.

Leave it to the Grammy-nominated music video aces (who have shot a dozen or so for Macklemore) to do the seemingly impossible with a production flare that alternated between quirky and widescreen cinematics showing off Washington’s natural beauty, while striking just the right tone during a difficult time. As of late Wednesday night, All In WA had raised $48 million and counting toward its $65 million goal, according to organizers. About $1.5 million came in during the broadcast, with the rest of the money previously pledged.

While some of the performers stuck to the simple on-the-couch aesthetic — including Dave Matthews, whose delicate falsetto over the acoustic “Mercy” felt like tiptoeing across a frozen alpine lake — others were more intricate. A socially distanced and irresistibly fun “Footloose” cover from Seattle producer/multi-instrumentalist Budo, singer-songwriters Noah Gundersen and Mark Diamond, and Deep Sea Diver’s Jessica Dobson riffled through carefree living-room dance party snippets. Pearl Jam got even weirder with a spooky, acid-disco romp through “Dance of the Clairvoyants,” replete with an eerily glow-painted Mike McCready.

Already into production when George Floyd’s killing by Minneapolis police sparked protests around the globe, the risk for tone deafness was high. Postponing the broadcast date by two weeks gave time for several changes to acknowledge the current state of the world — adding “BLM” in the clouds during Thompson and crew’s video and a shot of a Jimi Hendrix quote on Neptune Theatre’s marquee after blues-punk darlings The Black Tones wailed their take on Hendrix’s version of “All Along the Watchtower,” among other things.

Russell Wilson and Ciara led the show with opening remarks, laying out All In WA’s objectives while addressing the elephant in the room. “The global pandemic opened our eyes to a world in which it was imperative we come together and support our fellow humans in need. And as our world begins to find a new normal, a light has been shone on the harsh realities of hundreds of years of oppression.”

Later, Gov. Jay Inslee briefly weighed in, voicing support for independent investigations into cases of police violence. “We’ve bent the COVID curve down, now we’re going to bend the arc of justice up, and we will continue to speak up against police violence.”

More significant was the addition of the Black Future Co-op Fund in the list of beneficiaries, acknowledging that the Black community has been disproportionately affected by COVID-19. Announced last week, the newly created fund, which one organizer described as “an echo of what folks are fighting for in the streets,” aims to invest in initiatives around health, housing, criminal justice reform and other issues, beyond immediate coronavirus relief.

Between the more serious moments hearing front-line stories from nurses caring for COVID-19 patients and others who have recovered from the virus, the mood never stayed heavy, thanks in part to goofy variety-show bits featuring local celebs like Ken Griffey Jr., actor Joel McHale and Rainn Wilson’s Zoom mishaps with bake-sale-planning Sasquatches.

While music fans likely won’t miss coronatimes virtual concerts when they’re behind us, it’s hard to imagine as many local music power players assembling under normal circumstances for a single show — virtual or otherwise.